The ship, MV Gorgon, on which Yap Yit Poh was travelling, was a coastal trader belonging to the Blue Funnel Line. It probably stopped off in Indonesia on the way past before arriving in Derby, Western Australia. This was Yap Yit Poh’s first time on Australian soil. I guess this arid place was a universe away from the lush tropical jungles of Malaysia. The ship itself had nearly been sunk by the Japanese during the PNG Campaign in WWII.

Arrived in Derby as Passenger number 67 in Derby per M.V. Gorgon from Singapore as a second class passenger bound for Young Christian Men’s Association in Sydney. 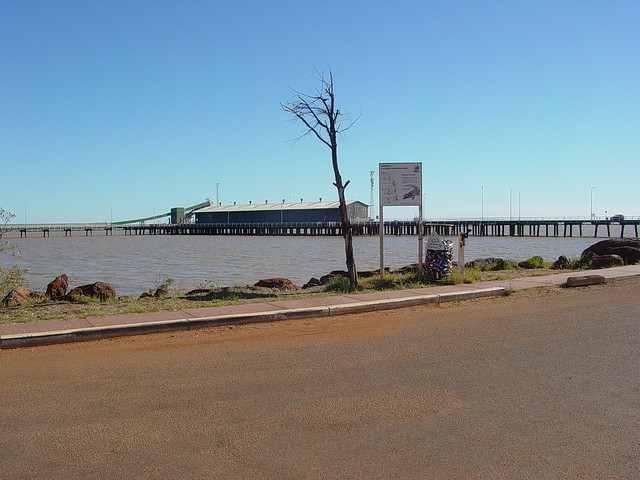 The MV Gorgon continued on, with Yap Yit Poh, after this stop, and arrived in the Port of Fremantle on 11 September 1951.
Arrived in Fremantle as passenger 67 per M.V. Gorgon from Singapore as second class passenger with British Passport, Asian, Male, Single, 20, teacher. country of last residence Singapore, will stay in NSW as a student for 3 years.