This is a summary from the War File of Percy Stanley Marks. 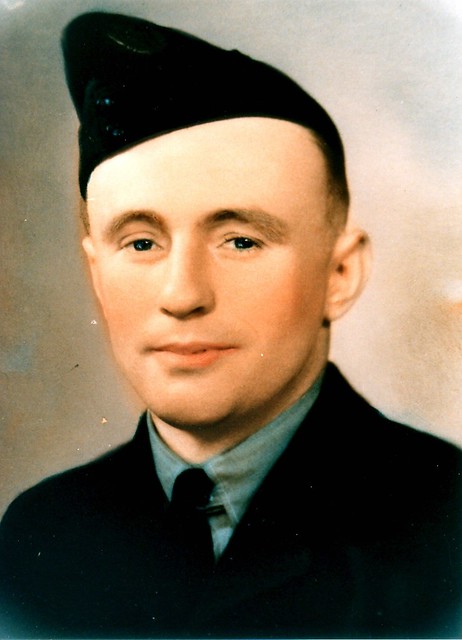 Enlisted RAAF – Because Percy was a farmer, he was not supposed to enlist for military service. He obtained special approval from his father to join the RAAF.

No. 2 Service Flying Training School (No. 2 SFTS) was a flying training school of the Royal Australian Air Force (RAAF) that operated during World War II. It was formed in July 1940, under the command of Wing Commander Frederick Scherger. Responsible for intermediate and advanced instruction of pilots under the Empire Air Training Scheme (EATS), the school was based at RAAF Station Forest Hill near Wagga Wagga, New South Wales, and operated CAC Wirrawayand Avro Anson aircraft. The Ansons were phased out in July 1941, and the school became an all-Wirraway unit. In 1942 the RAAF divided the personnel and equipment of No. 2 SFTS between Nos. 5 and 7 Service Flying Training Schools at Uranquinty and Deniliquin, respectively. No. 2 SFTS was disbanded that April, and the base facilities taken over by No. 5 Aircraft Depot.

2AD was assembling aircraft such as Hudson Bombers and Mosquitoes.

Reserve Personnel Pool (1RPP) RAAF was established on 12 November 1942 under the command of Squadron Leader F.A. Martyn. The unit was initially based at “The Weir” at Aitkenvale in Townsville.

Bougainville
On 11 November 1944,[5]No. 5 Squadron was deployed to Piva Airfield at Torokina on Bougainville under No. 84 (Army Co-operation) Wing, and operated with units of the Royal New Zealand Air Force, undertaking reconnaissance, artillery observation, ground attack, and aerial resupply missions in support of Australian ground troops fighting against the Japanese on the island. The squadron also operated detachments on New Britain and New Guinea.[5]
Nov 1944 to Aug 1945 Australians attack in Bougainville to the last Japanese on the Island surrender. 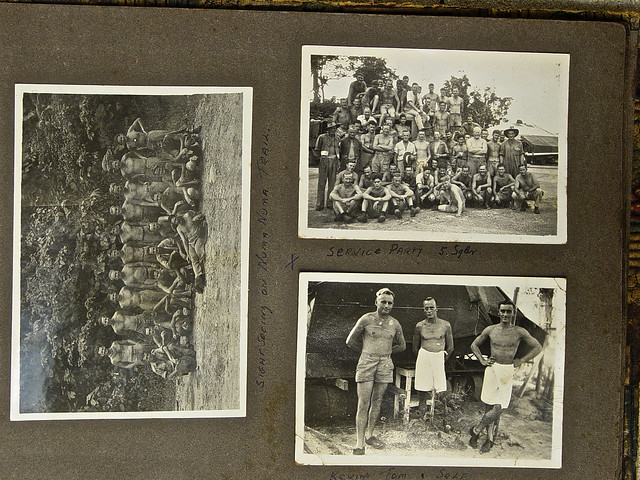 Operational Base Unit
No. 84 (Army Cooperation) Wing was formed on 11 September 1944 in Cairns, Queensland.[5]Commanded by Group Captain Bill Hely, it comprised No. 5 (Tactical Reconnaissance) Squadron, No. 17 Air Observation Post (AOP) Flight, No. 10 Communication Unit, and No. 39 Operational Base Unit.[2] The wing arrived at Torokina in October to begin supporting Australian troops during the Bougainville Campaign.[6]