We have all been somewhat sick. But the girls more so and Krysta was very hard hit. Still they got to their dance classes in preparation for the next chestnut festival. This year, rather than having a stall, the girls were performing with the Heart School of dance.

As usual we were running late. Kirsten insisted on driving up the dangerous Invermay Road. I dropped the girls off and then headed off to find somewhere to park. My usual spot was full and there were more cars on the tour is road than I had seen before. I headed around the back and found lots of parking.

Unlike previous years, this year was sunny. There were many more stalls and they had changed and, in my mind, significantly improved the layout of the stalls.

The heart school if dance had set up a small marquee for getting changed. Room was very tight.

I really enjoyed. The dancing. The girls did short numbers and that suited the festival very well. Teresa was in juniors now and did one dance. Krysta’s group was the only one to do two dances: Book ending the show with the first and last dance. 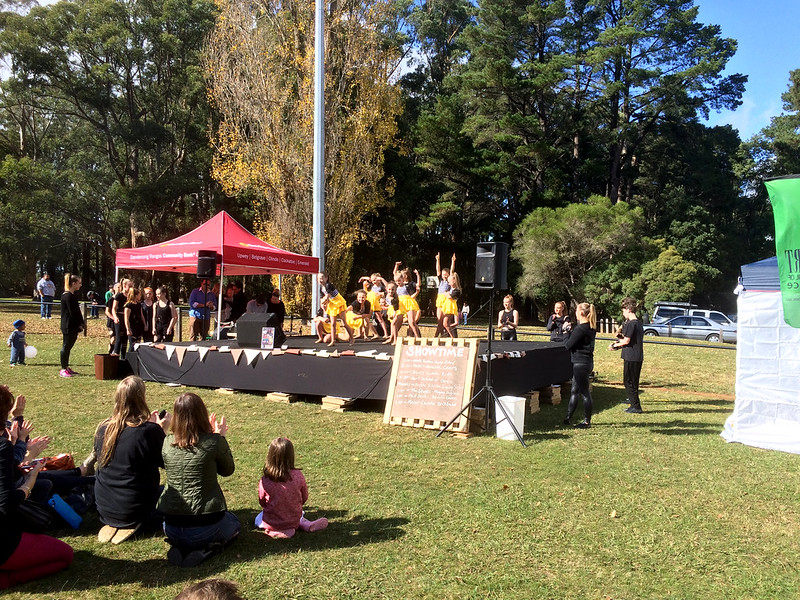 Krysta’s dance group did particularly well as the music cut out due to a loss of power. They just continued dancing and then did the dance again when the power was restored. 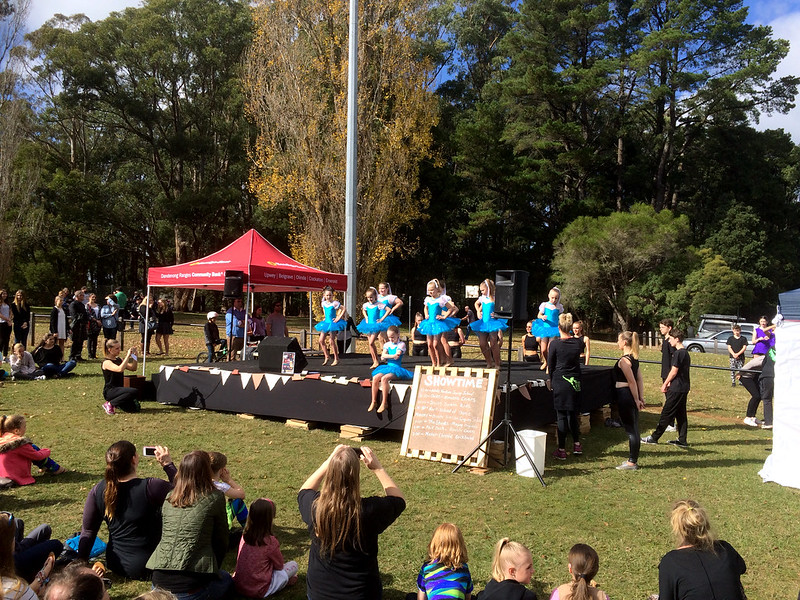 After that we wandered around the festival. There was not much of general interest for the girls as most of the stalls were more for adults. So the girls had a ride and we headed off.

On the way home we stopped off at Tamara’s place to pick up my old bed base. We went and had a good Vietnamese dinner in Belgrave at Le’s Vietnamese Street Food. 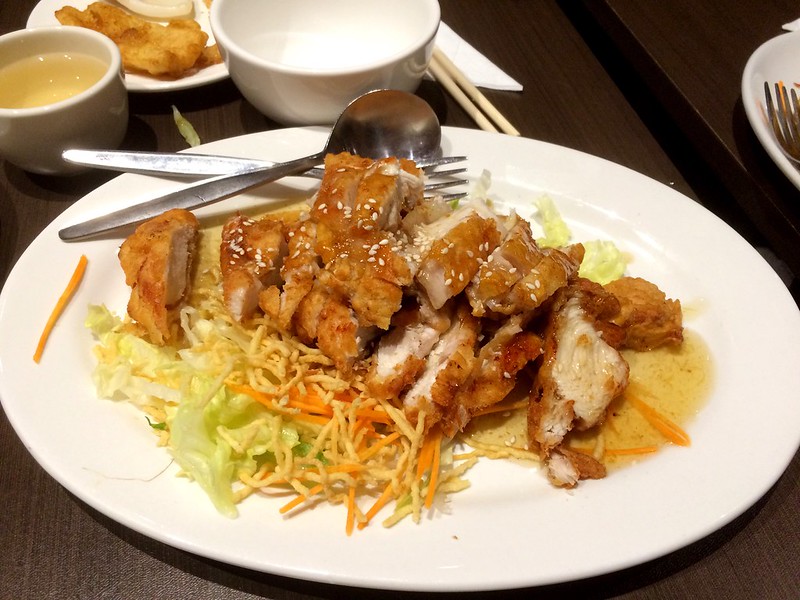